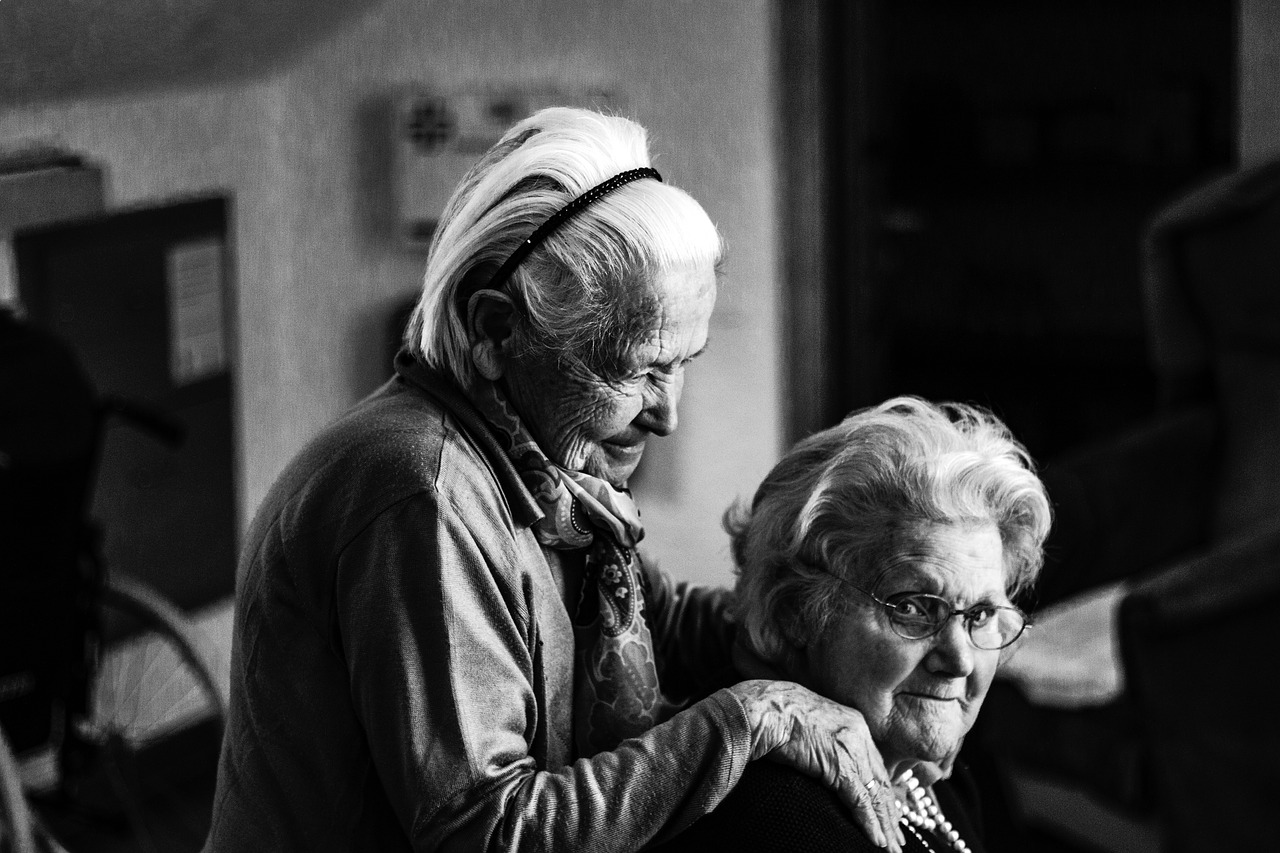 In Bronnie Ware’s book; ‘The top five regrets of the dying’ (2015), she writes of her own experiences as a palliative carer in 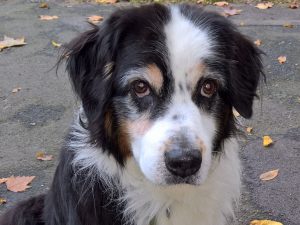 Australia.  With little training and a big heart Bronnie shares her exposure to people at end of life and describes the pain of missed opportunity.  Her work contains many lessons.  Lessons which could help us all address our own potential  for regrets on dying.

Earlier, I have offered a few short pieces based on top 5 regrets and now I want to continue and share a little about Bronnie’s regret number 4.

‘I wish I had stayed in touch with my friends’

While mainly working in people’s own residences, Bronnie occasionally took some shifts in private nursing homes.  Her experiences there were far from pleasant with treatments of patients far from respectful in some cases.  An absence of compassion on the part of some staff made the experience particularly harsh.

Bronnie recalls the experience with a patient called Doris.  Doris burst into tears simply on received a cheerful greeting from Bronnie.  On becoming a little acquainted, Doris shared about her loneliness and the absence of friendliness in the place.  She shared how her daughter was living overseas.  Her daughter was busy and remote, living her own life.

Because of Bronnie’s genuine interest, Doris opened up more and more.  Doris was missing her friends most of all.  She asked Doris’s permission to do a little detective work and locate her friends.  Her interest in helping Doris was not entirely selfless.  In her own story, Bronnie has lost contact with others on the basis of withdrawing in order to avoid pain.  A familiar cognitive distortion I encounter from time to time in therapy.

Bronnie forthrightly refers to her own pain as she describes her relationships with people in the palliative care setting.  Fortunately, and I guess as a result of some great change-work, Bronnie’s compassion won out and she was able to share herself with those in her care.

Over time, Bronnie made contact with a few of Doris’s friends, two of whom had died.  Doris actually spoke to her remaining friend on the phone.  Her elevated mood sustained Doris for some time after that piece of detective work by Bronnie.  Soon after that, a happy Doris passed away.

In regret number 4; ‘I wish I had stayed in touch with my friends’, Bronnie shares, not just detached stories of others, but her own journey into deeper authentic connection within herself.  Practicing self-compassion is a key to happiness and being open to empathy with others.

Please stop by again from another brief piece on Bronnie Ware’s Top 5 regrets of the dying’.

Let's hear from Simon, after a session with George. 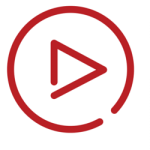