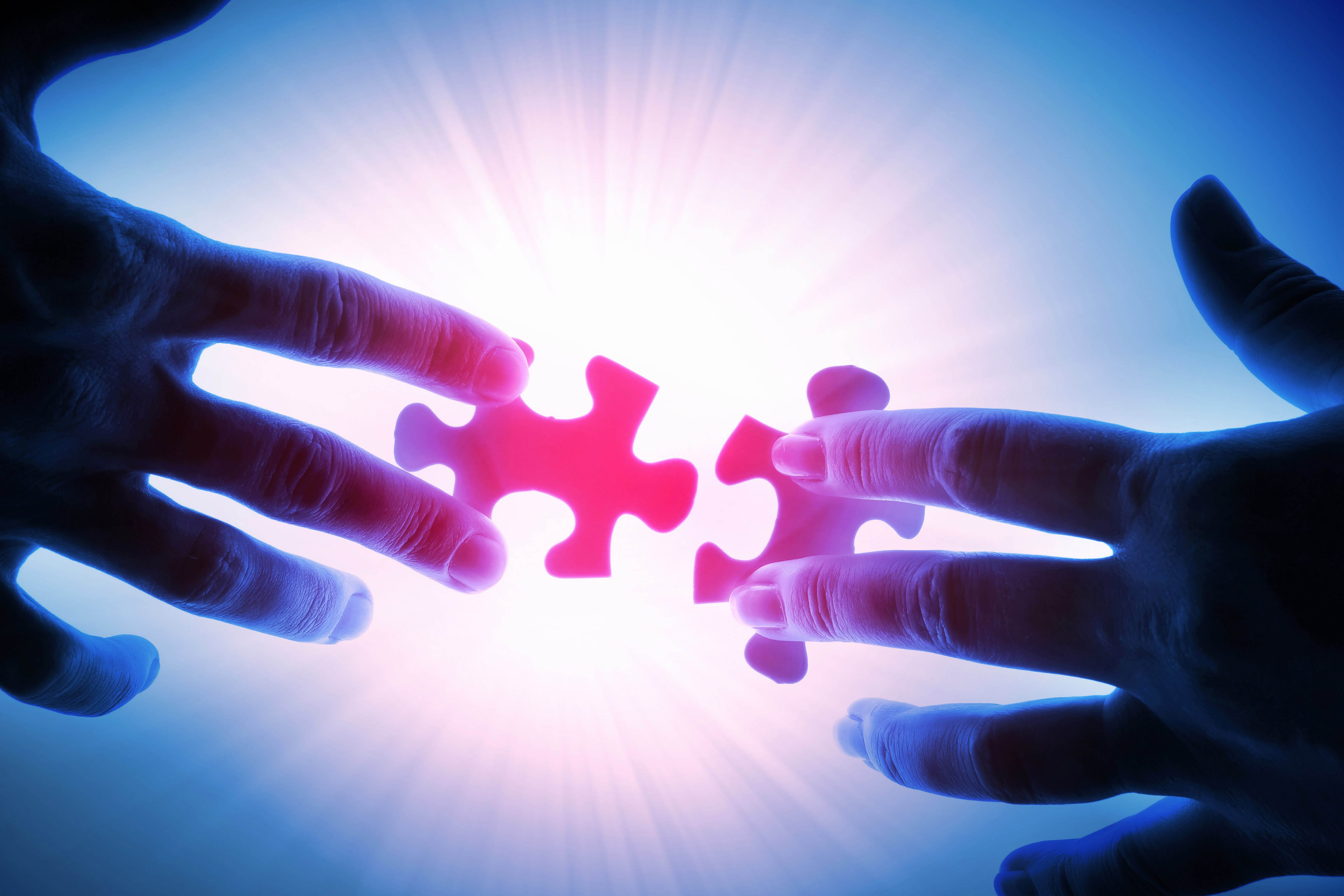 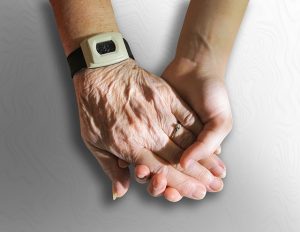 of the dying’.   Here, she describes both her own journey of surrender to living purposefully and the lessons to be learned from stories of those near death.   She tells how she left her “steady” job in a bank to embrace an uncertain path that led to profound enlightenment and growth.

Along the way, and with very little formal palliative care training, she made very special human connections with people close to their end of life.  She summarizes her experiences as a woman who is very comfortable in solitude, a meditative seeker, and yoga practitioner.  Her personal ethical conflicts and challenges influenced her path as positive learning opportunities.

Bronnie Ware’s recounting of her experiences as a palliative carer, took her to the authentic, abject honesty, of the dying.  The top 5 regrets as Bronnie describes them are:

Bronnie’s engagement with one dying patient Grace, and Grace’s family was an important, endearing experience.  Grace coming to terms with the loss of dignity in having another person help with toilet proved very challenging irrespective of assurances provided by Bronnie.  Grace had raised her children and was enjoying her grandchildren as the end of life approached.  Grace’s married life was not all happiness and domestic bliss.  Her husband is described as a dictator and tyrant.  Grace’s desire for independence, for travel, for happiness, were all subordinated to decade after decade of her husband’s tyranny.

Shortly after her husband, a long-term smoker, was hospitalised Grace became ill very quickly.  She realised her own dreams would remain just that, dreams never to be realised.  This caused Grace great anguish.  She became very angry with herself, continuously questioning why she had not stood up against her husband’s dominance.

With the caring relationship developing, and trust deepening, Grace called upon Bronnie to promise she would never let anyone stop her doing what she wanted with her own life.

Surrendering to cultural dogma which, at the time, stressed Grace must stay in marriage irrespective of disrespect experienced.  Keep up appearances, maintain the façade. Grace’s story is not unique even if her personal experiences were.  In her book, Bronnie reports numerous versions of the; ‘regret not having the courage to live a life true to self’ and says its the most common of the top 5.

Sometimes people choose to remain in stale, even painful relationships, or unsatisfying jobs, because it satisfies expectations of others.

Decades might even pass as people settle for what is familiar but not resourceful.  Internal conflict around awareness of what is, and what might have been, leads to unhelpful coping skills such as alcohol and other drug abuse.  People might even ‘succeed’ at careers (as Bronnie did in banking) and inside know a certain sense of being diminished or even diminished.

In breaking free, and learning to view life compassionately, Bronnie realised that people change because they want to, and when they are ready.

Breaking free meant refusing to accept others’ demands and expectations as well as embracing simple compassion for people who became disturbed by the changes freely adopted.  Giving up a banking job to go live on an island was Bronnie’s choice.  The disturbances experienced by family members became less and less impactful as she developed her sense of compassion.

We are often harsh self-critics.  The dying have nothing to lose by being coy or calculating.  Grace was totally, earnestly, honest.

The desire (or need) to be accepted, loved, understood, can hold in place painful submission to others’ well-intentioned, if distressed, priorities.

So Grace was pleading with Bronnie to live life on Bronnie’s own terms.  Is there anything we can take from either Bronnie’s or Grace’s story so far?  I think so.  Please check back for more on the top 5 regrets of the dying.

"Being a smoker for well over 20 years, and pretty much tried everything, I'd more or less given up on quitting.  But a friend at work recommended George's single session stop smoking treatment.

The rest, as they say is history.  I stopped because of health reasons but am realising that I'm saving money too.  No problem recommending  George for getting off the cigarettes".